May 7, 2013February 17, 2015
This marked my third year attending the DFW Writers’ Conference (DFWcon, for short, because we’ve known each other for three years now and I think we’re BFFs). It was two days of intense classes on both craft and business. For those that had the guts, we got to pitch to an agent and a few of us lucky souls took part in the first ever small group genre-specific workshops–which was pretty amazing and insightful. The two key notes were David Corbett (who also gave a class about building a character web and I’m now mildly in love with him) and Michael Capuzzo. I’m a huge fan of them both now. After the weekend was over, I walked away inspired, overwhelmed, excited and ready to write.
Here are my quicky take-aways:
I need to torture my mc more. (Boo!)
Make characters do more, not just think and feel. Actions can’t be taken back.
“Change or die”
The hero in the story succeeds at the end by failing throughout the rest of the book.
Write happy. When I’m happy, so is my story…and the whole process.
Write what you know, but also write what you want to research and write about.
Drink more Diet Cokes.
If I could go back in time, I wouldn’t take the class on taxes. But I would go to the improv seminar.
Be prepared to for the “judges” to hate your query letter. Again.
Wear sunscreen. That’s just a tip in general. 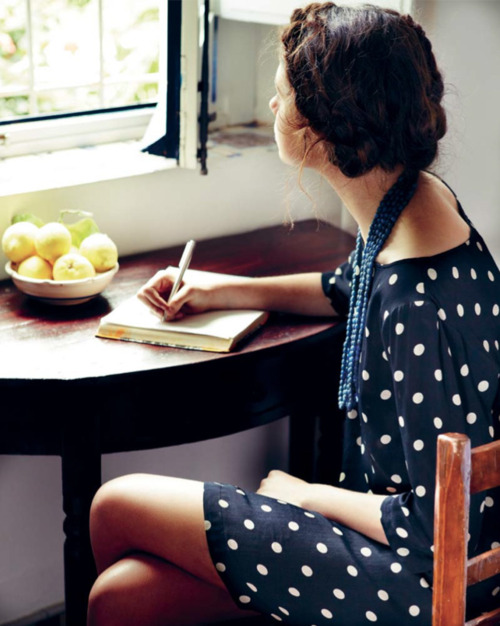